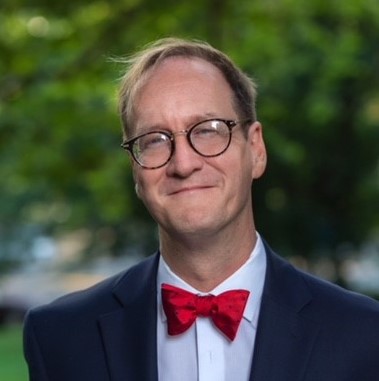 As a food historian, writer, and classical singer, as well as a professionally trained chef, Carl Raymond
brings together the worlds of food, history, literature, and opera. Mr. Raymond received his
culinary diploma from New York’s Institute of Culinary Education and studied further at the French
Culinary Institute. He speaks regularly on food history for such notable New York institutions as the
Metropolitan Opera Guild, the Royal Oak Foundation, as well as many other museums and cultural
institutions. Mr. Raymond has sung with the Opera Company of Boston under Sarah Caldwell and
appeared for five seasons as an actor with the Metropolitan Opera.
Mr. Raymond has taught culinary arts professionally since 2008. An experienced cookbook editor,
recipe developer, and food writer, he has worked for the Food Network, Conde Nast, and Rodale’s
Prevention magazine, as well as serving as a contributing writer for SAVORING GOTHAM: A Food Lover’s
Companion to New York City