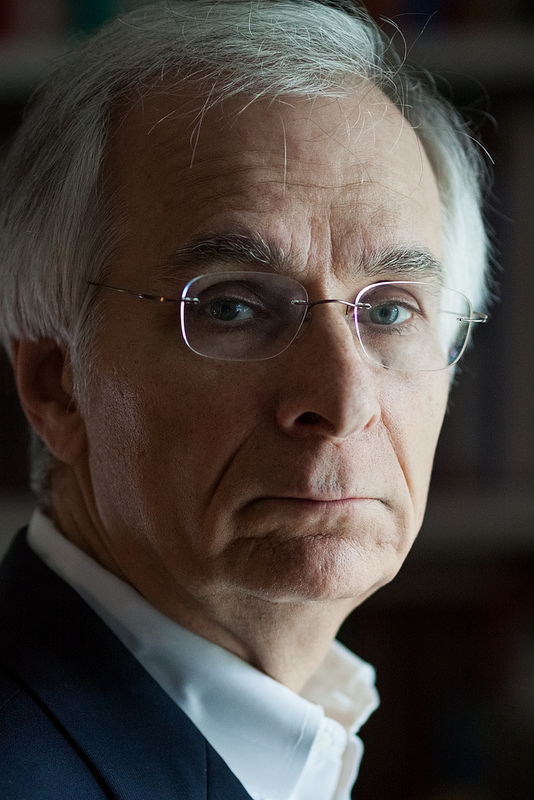 Austin Sarat is Associate Dean of the Faculty and the William Nelson Cromwell Professor of Jurisprudence and Political Science at Amherst College. He is also the Hugo L. Black Visiting Senior Faculty Scholar at the University of Alabama School of Law. Dr. Sarat earned a Ph.D. from the University of Wisconsin and a J.D. from Yale University Law School. At Amherst, Dr. Sarat founded both the Department of Law, Jurisprudence, and Social Thought and the Association for the Study of Law, Culture, and the Humanities. A well-known author, teacher, and researcher, Dr. Sarat is also a pioneer in the development of legal study in the liberal arts, and the humanistic and cultural study of law. Dr. Sarat’s primary research interest is the use of the death penalty. His teaching has been featured in the New York Times and NPR’s Fresh Air, and one profile noted he is “one of the best loved professors at Amherst College.” Dr. Sarat has authored or edited more than 90 books including Mercy on Trial: What It Means to Stop an Execution, and is currently writing Hollywood’s Law: Film, Fatherhood, and the Legal Imagination. His writing has appeared in The Boston Globe and the Daily Beast, and he has been a commentator or guest on ABC World News Tonight, Al Jazeera America, The O’Reilly Factor, and NPR’s All Things Considered.

The main fund-raiser since 1972 has been the Town Hall Celebrity Lecture Series. There are four events each year with speakers representing a wide range of topics: entertainment, the arts, finance, international affairs, etc. These entertaining and enlightening presentations are usually held in the Morris Lawrence Building, on the campus of Washtenaw Community College.  However, due to the continuing Covid-19 emergency, the Town Hall lectures are being held virtually.

Due to the continuing pandemic, the 2021-22 Town Hall season will again take place online. See details in our current Town Hall brochure. Please note that due to the virtual format of the Town Hall lectures, we cannot offer single lecture tickets this year as we have in the past. Regretfully, we must limit access for any Town Hall lecture to Waterman members only.  See the Join Waterman page to find out about becoming a member.

The 2021-22 Town Hall season details are here! New this Year: Online registration and payment are available on the Join Waterman page.