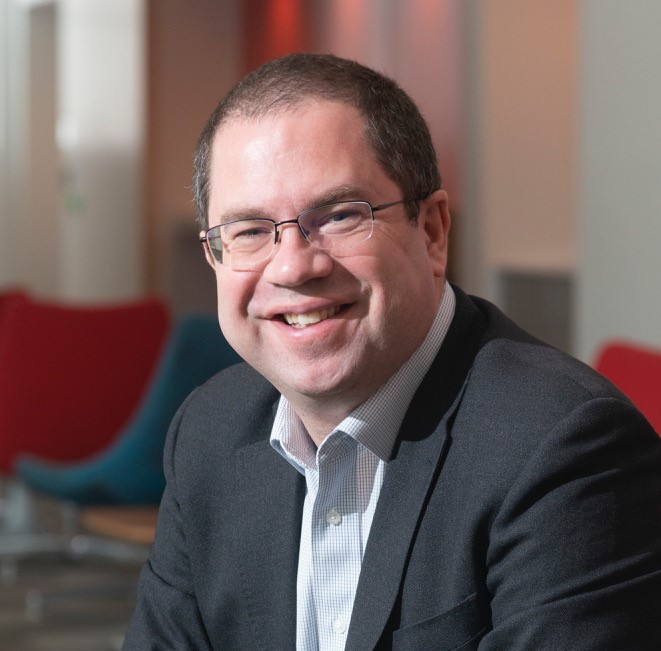 Dr. Richard Bell is a scholar, writer, and teacher at the University of Maryland. Among his numerous
teaching awards is the University System of Maryland Board of Regents Faculty Award for Excellence
in Teaching, the highest honor for teaching faculty in the Maryland state system. British by birth,
Dr. Bell received a B.A. from the University of Cambridge and a Ph.D. from Harvard University. His
research focuses on the early history and culture of the United States between 1750 and 1877. Most
recent among his publications, Dr. Bell’s book Stolen: Five Free Boys Kidnapped Into Slavery and Their
Astonishing Odyssey Home, received the National Endowment for the Humanities Public Scholar
Award.
Dr. Bell has held a research fellowship at Yale University’s Gilder Lehrman Center for the Study of
Slavery, Resistance, and Abolition. He has also served as the Mellon Fellow in American History at the
University of Cambridge, among many other fellowships, and is currently an Andrew Carnegie Fellow.
He lectures on the C-SPAN television network and the Smithsonian Institution.