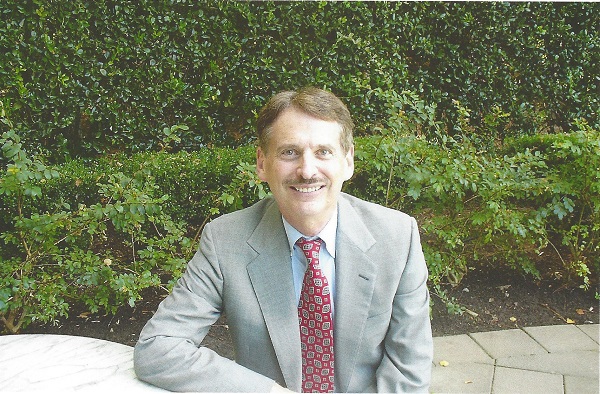 Elliot Engel is an author, writer, and literary scholar. He has been a freelance lecturer on humanities topics for more than 30 years. Dr. Engel has written ten books published in England, Japan, and the United States, including A Dab of Dickens & A Touch of Twain, an edited collection of several of his well-known lectures. His mini-lecture series on Charles Dickens ran on PBS television stations across the country. He has lectured throughout the United States and on all the continents including Antarctica. His articles have appeared in numerous newspapers and national magazines including Newsweek. Four plays that he has written have been produced during the last ten years. Dr. Engel resides in Raleigh, North Carolina, where he has taught at the University of North Carolina, North Carolina State University, and Duke University. He earned his M.A. and Ph.D. as a Woodrow Wilson Fellow at UCLA. While at UCLA he won that university’s Outstanding Teacher Award. Professor Engel continues to teach outside the classroom and give entertaining and inspiring literary and historical programs throughout the world.