The Mind’s Influence on our Health and Happiness, Psychologist – Catherine Sanderson 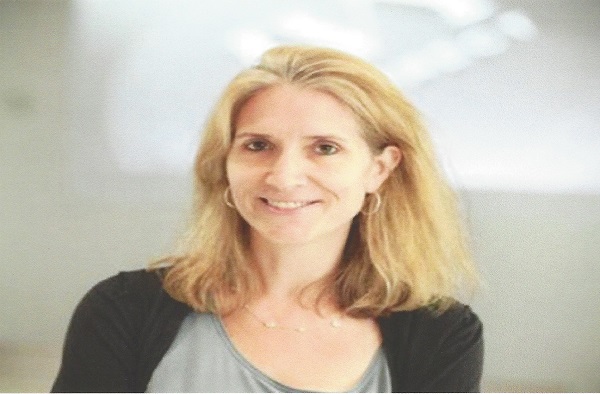 Catherine Sanderson is the Manwell Family Professor of Life Sciences (Psychology) at Amherst College. Known on campus as the “Professor of Happiness,” she teaches full time and is among the most popular teachers. She received a bachelor’s degree in Psychology with a specialization in Health and Development from Stanford University, and received both masters and doctoral degrees in Psychology from Princeton University. Professor Sanderson’s research examines how personality and social variables influence health-related behaviors, the development of persuasive messages and interventions to prevent unhealthy behavior, and the predictors of relationship satisfaction. This research has received grant funding from the National Science Foundation and the National Institute of Health. Professor Sanderson has published multiple journal articles, book chapters, and textbooks, and in 2012, she was named one of the country’s top 300 professors by the Princeton Review.