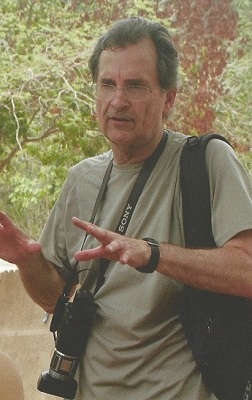 Jim Laurie is an American journalist and broadcaster. As director of the media consulting firm, Focus Asia Productions Ltd., Mr. Laurie divides his time between Hong Kong and Washington, DC. He was a global correspondent for ABC News and NBC News and is the winner of two Emmy Awards, a Peabody, and an Overseas Press Club Award. He has interviewed many historically influential Asian leaders including the Dalai Lama. Since 2004, Mr. Laurie has specialized in the development of global television news channels. As a journalist, he has been witness to some of the defining moments in Asia’s history over the past 40 years. Mr. Laurie was the only American network correspondent to cover the communist takeover of Saigon, and reported from Beijing on the events of Tiananmen Square. Mr. Laurie graduated from American University with a degree in History and a certificate in Asian Studies. His postgraduate studies were at George Washington University’s Sino-Soviet Institute.