The History of Film – Marc Lapadula 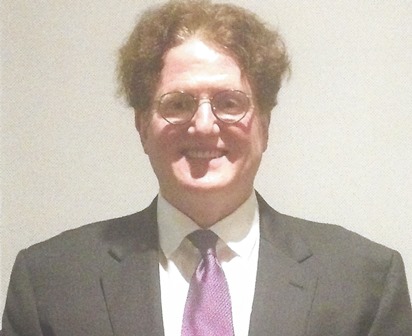 The History of Film – Marc Lapadula

Marc Lapadula is a playwright, screenwriter, film producer, and university lecturer. His stage plays have been produced in the U.S. and in England. He produced Angel Passing, which premiered at the Sundance Film Festival and won, among other awards, the grand prize at WorldFest Houston. Marc has taught screenwriting, playwriting, and film analysis at Johns Hopkins, the University of Pennsylvania (his alma mater), Columbia University, and Yale University. He led the Screenwriting Series at the Smithsonian Institution. Marc studied Irish and English Drama at Oxford University, received his MA from the University of East Anglia in England, and earned an MFA in playwriting from the Iowa Writers’ Workshop.