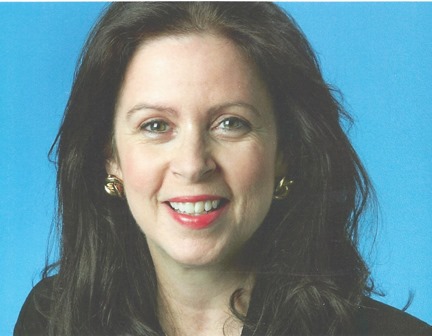 Robin Wright is an American foreign affairs analyst, journalist, and author. She has reported from more than 140 countries on six continents for publications such as The Washington Post, The New York Times, and Time Magazine. She has been a fellow at several universities, the Woodrow Wilson International Center for Scholars, and the U.S. Institute of Peace. Robin received the U.N. Correspondents Gold Medal, the National Magazine Award, and the Overseas Press Club Award. The American Academy of Diplomacy selected her as the journalist of the year in 2004. Her latest book is Rock the Casbah: Rage and Rebellion Across the Islamic World. Ann Arbor native and U-M grad, Robin received an honorary degree from her alma mater in 2015.