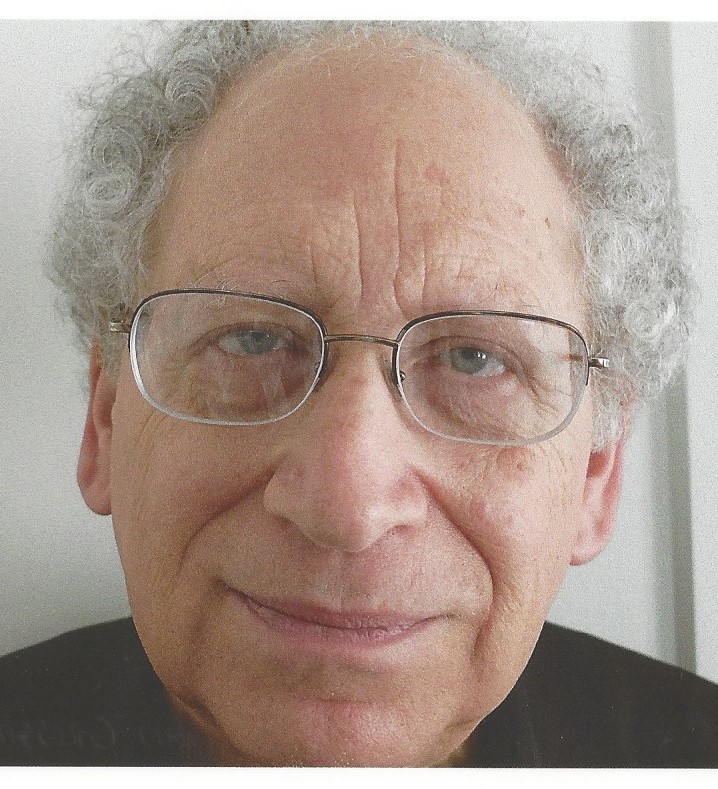 Orin Grossman has been delighting audiences the world over with his unique approach to performing and explaining great American and European music. Dr. Grossman began piano theory instruction at the Longy School of Music in Cambridge, Massachusetts at the age of five. He studied music at Harvard College, graduating magna cum laude and continued his studies at Yale University, earning a Ph.D. in Music. Dr. Grossman became Assistant Professor of Fine Arts at Fairfield University in 1975. In 1991 he was named Dean of the College of Arts and Sciences. After ten years as the Academic Vice President at Fairfield University, he returned to the faculty in the fall of 2009 as Professor of Visual and Performing Arts. Dr. Grossman is in demand as an interpreter of the music of George Gershwin, playing his songs and classical compositions around the world, including Italy, Egypt, and Australia. In St. Petersburg, Russia, he performed Gershwin’s “Rhapsody in Blue” with the St. Petersburg Philharmonic and premiered Gershwin’s “Second Rhapsody” to a standing ovation.