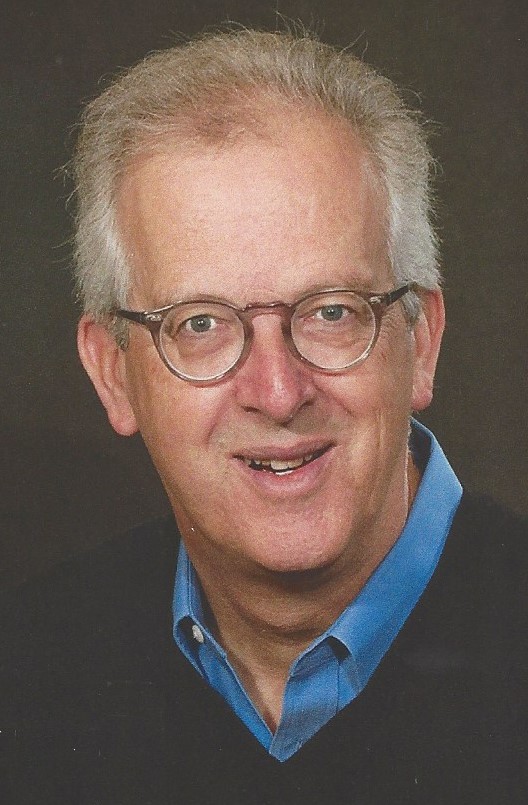 Louis Masur is a Distinguished Professor of American Studies and History at Rutgers University. A graduate of the State University of New York at Buffalo and Princeton University, he is a cultural historian who has written on a variety of topics. His most recent work is Lincoln’s Last Speech: Wartime Reconstruction & The Crisis of Reunion (2015). His essays and reviews have appeared in the New York Times, the Boston Globe, Chicago Tribune, and the Los Angeles Times. He has also written for the American Scholar; the Chronicle of Higher Education; the news and opinion website, Salon; and the online magazine, Slate. Mr. Masur has been elected to membership in the American Antiquarian Society, the Massachusetts Historical Society, and the Society of American Historians and has received teaching prizes from Harvard University, the City College of New York, and Trinity College. He lectures frequently for One Day University, and some of his most popular topics are: “Learning from Lincoln, How the Civil War Transformed America” and “Hamilton vs. Jefferson: The Rivalry that Shaped America.”