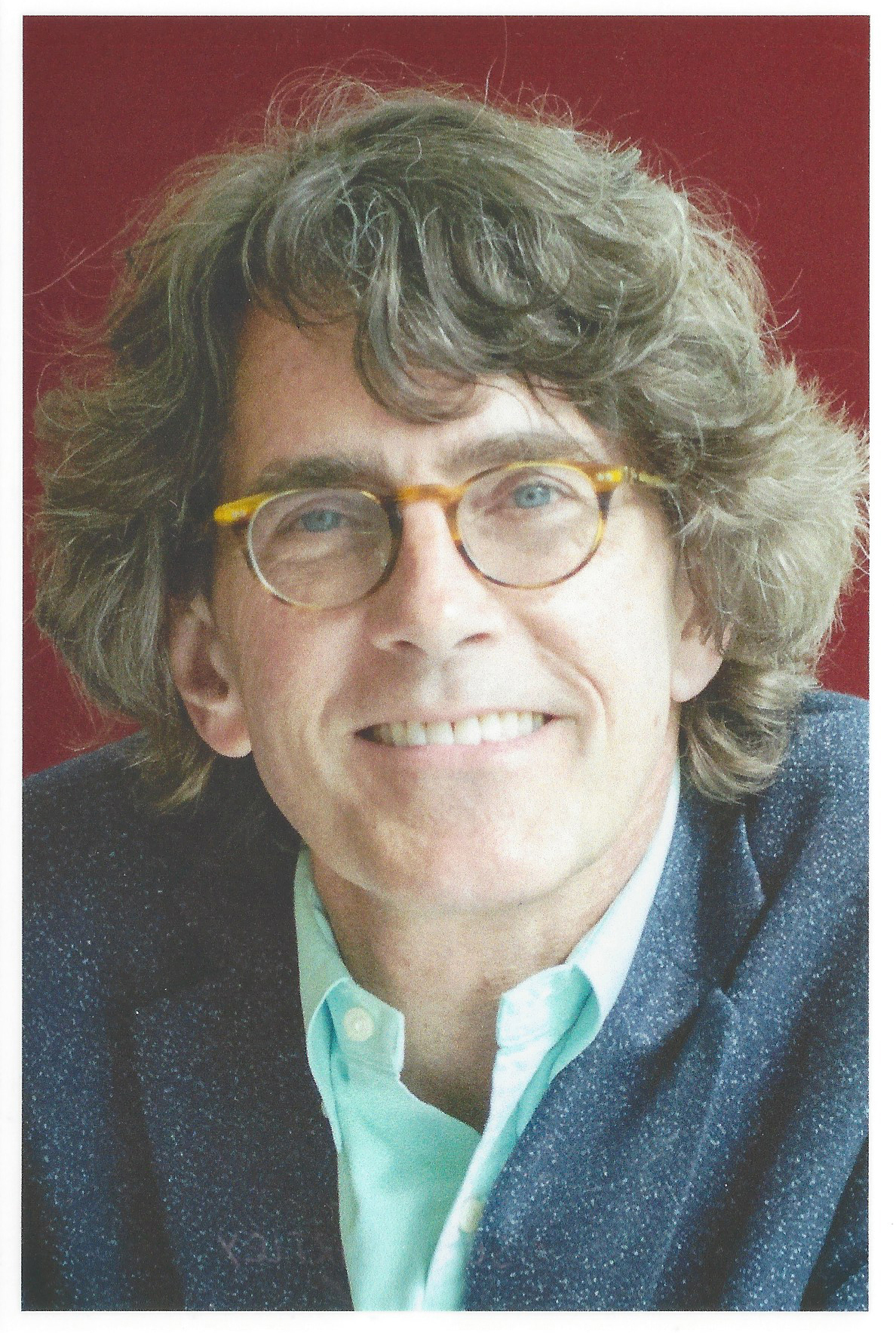 – Sean Hartley is the director of Theater@Kaufman, the musical theater division of the Kaufman Music Center. He curates, produces and often hosts the series Broadway Close Up and Broadway Playhouse. As a lyricist, composer and/or playwright his productions include Cupid and Psyche, Little Women (Syracuse Stage, Village Theater), Love and Real Estate  (written with composer Sam Davis) and Snow, which won the ASCAP Harold Arlen Award for Best New Musical. He is currently writing lyrics for Prelude to a Kiss, based on Craig Lucas’s play, with book by Mr. Lucas and music by Daniel Messe.  His works for television include songs for the Disney Channel’s The Book of Pooh and Bear In the Big Blue House. His theater works for children include Number The Stars (adapted from the Newbury Medal book by Lois Lowry), Sunshine (based on a book by Ludwig Bemelmans, music by John O’Neill) and Vashti!, and Holy Moses! (both with books by Bob Kolsby.) He is a proud member of the faculties of Special Music School, One Day University and Lucy Moses School.