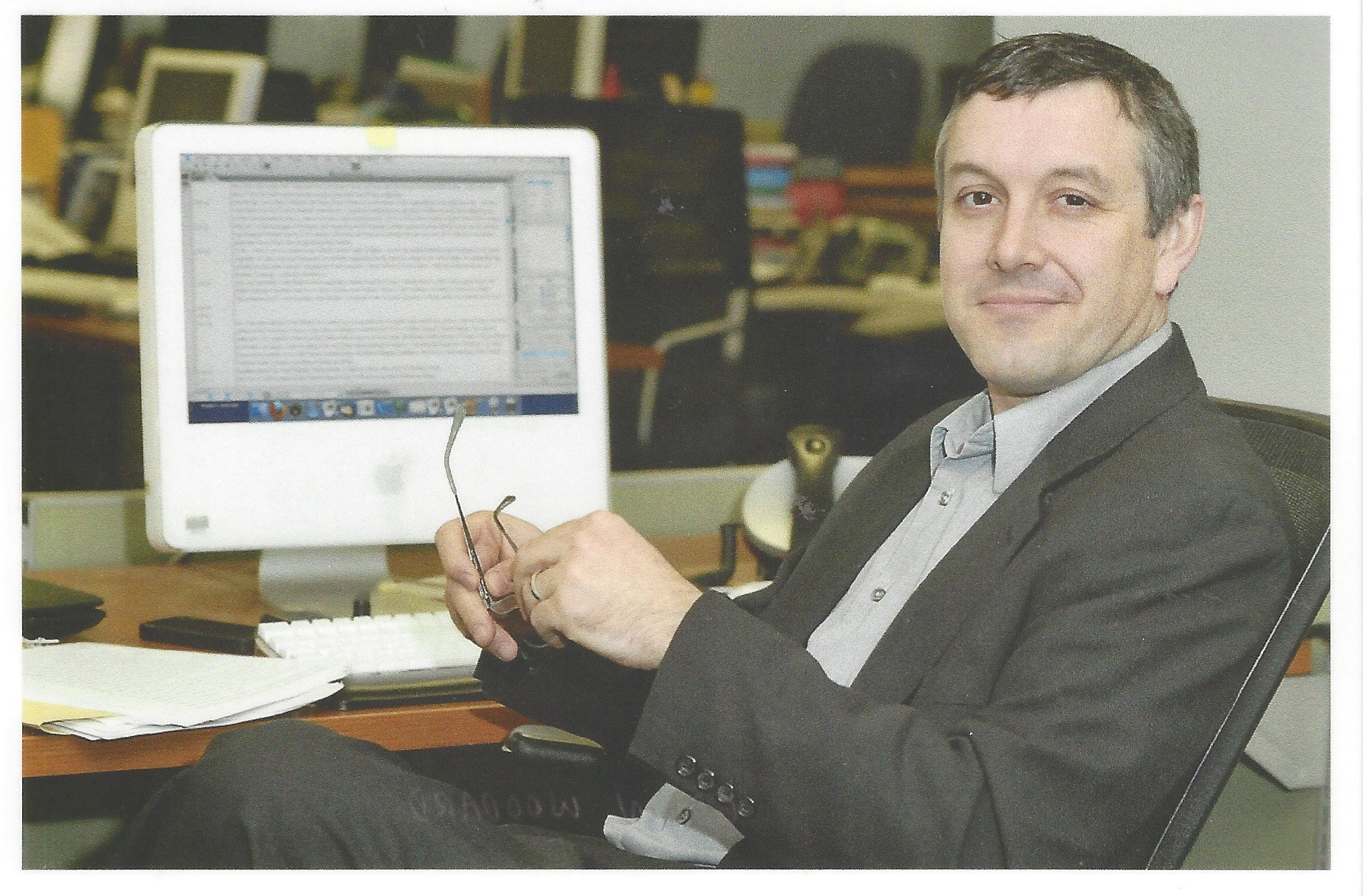 – An award-winning author and journalist whose books include American Nations: A History of The Eleven Rival Regional Cultures of North America, which was named a book of the year by The New Republic and The Globalist and won the Maine Literary Prize for Non-Fiction, and The Republic of Pirates: Being The True and Surprising Story of the Caribbean Pirates and the Man Who Brought Them Down, a New York Times bestseller.  A longtime foreign correspondent, he reported from more than 50 foreign countries and seven continents for The San Francisco Chronicle, The Christian Science Monitor, and The Chronicle of Higher Education before joining the staff of the Portland Press Herald and Maine Sunday Telegram, where he won a 2012 George Polk Award was a finalist for the 2016 Pulitzer Prize for Explanatory Reporting.