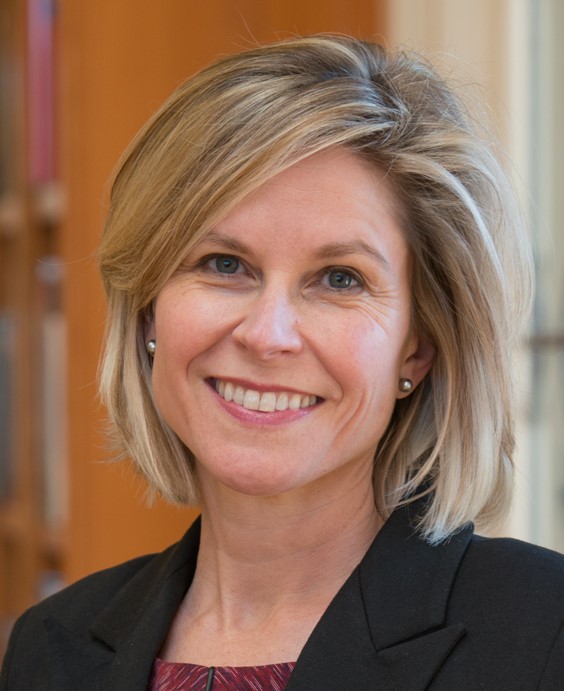 Caroline Winterer, the William Robertson Coe Professor of History and American Studies at Stanford University, earned a Ph.D. in History from the University of Michigan. She specializes in American history before 1900, particularly the history of science, ideas, and political theory. Dr. Winterer has authored or edited five books, most recently Time in Maps: From the Age of Discovery to Our Digital Era, and is currently writing How the New World Became Old: The Deep Time Revolution in America. She has also written 33 refereed articles and book chapters, and has received numerous awards, including the Smithsonian Institution’s American Ingenuity Award for mapping Ben Franklin’s social network. She was elected to membership in the Society of American Historians for “literary distinction in the writing of history.” In addition to her endowed and public lectures throughout the U.S., Dr. Winterer can be heard on public media such as NPR, with popular presentations including, “The Remarkable Genius of Benjamin Franklin”; and “Unexplained History: What Historians Still Don’t Understand.”