Town Hall: Kara Cooney – Egyptologist “The Woman Who Would Be King: Hatshepsut’s Rise to Power in Ancient Egypt” 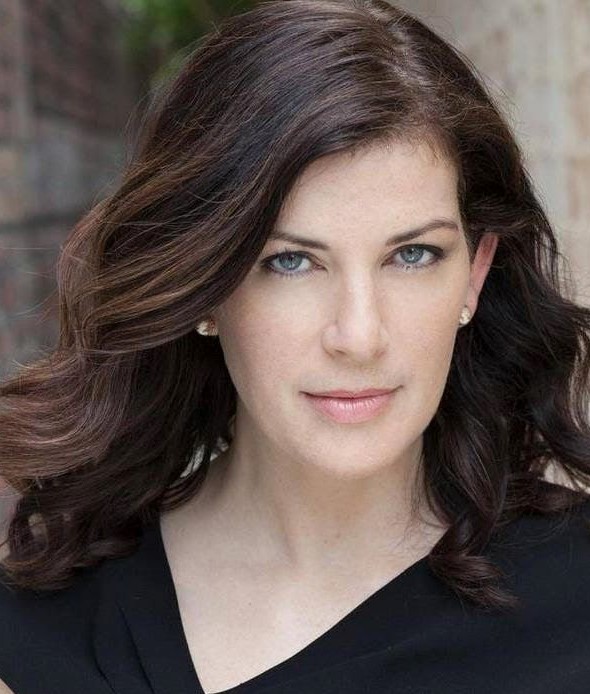 Kara Cooney, a professor of Egyptian Art and Architecture at UCLA, specializes in craft production, coffin studies, and economies in the ancient world. Dr. Cooney earned a Ph.D. in Egyptology from Johns Hopkins University. She was co-curator of Tutankhamun and the Golden Age of the Pharaohs at the Los Angeles County Museum of Art. She also produced a comparative archaeology television series, Out of Egypt, which aired on the Discovery Channel, and is available online via Netflix and Amazon.

In The Woman Who Would Be King: Hatshepsut’s Rise to Power in Ancient Egypt, Dr. Cooney crafts an illuminating biography of a lesser-known female king. As an archaeologist who spent years at various excavations in Egypt, Dr. Cooney draws from the latest field research to fill in the gaps in the physical record of Hatshepsut’s reign as a woman in a patriarchal society. Her current research in coffin reuse, focusing on the 20th Dynasty, studies the socioeconomic and political turmoil that plagued the period, ultimately affecting funerary and burial practices in ancient Egypt. Over the span of six years, Dr. Cooney has studied and documented more than 300 coffins from collections in Cairo, London, Paris, Berlin, and Vatican City. She currently resides in Los Angeles.