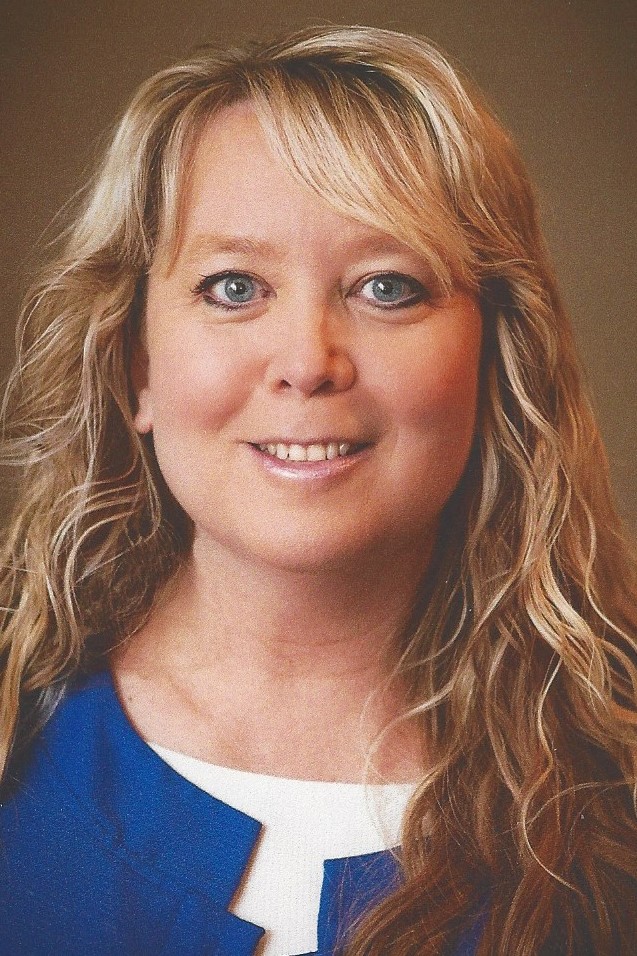 Rochelle Pennington is an award-winning newspaper columnist and is the author of ten books including Highlighted in Yellow (available in four languages; co-authored with H. Jackson Brown), The Historic Christmas Tree Ship (featured on national television), and An Old-Fashioned Christmas (a Midwest Booksellers Choice Award nomination for outstanding non-fiction, 2009). Her work has been included in multiple bestselling series over the past two decades. Ms. Pennington has worked as a consultant providing story and quotation recommendations to several of the publishing industry’s most noted authors including Jack Canfield of Chicken Soup for the Soul, H. Jackson Brown of Life’s Little Instruction Books, Dr. Richard Carlson of Don’t Sweat the Small Stuff, and Alice Gray of Stories for the Heart. Ms. Pennington is both a lively storyteller and an entertaining lecturer. Her popularity as a presenter is evidenced by the many invitations she receives to return and speak on further topics.